There was more to designing this tour than lighting & video.

There are three fundamental principles to the success of a show’s design: aesthetics, logistics, & finance.  It is vital to make sure that our designs don't outstrip the venue’s capacity, the number of crew & trucks available, nor the tour’s budget. We can design for a club or a stadium, but the core outlook remains the same. Khalid’s team came to us not just for a show that would look great, but for a process that would be enjoyable, considerate, & balanced in its approach.

Talk about a dream team.

This show perfectly exemplifies how much stronger we (at Silent House) are as a team. When Baz and I were brainstorming, Tamlyn walked past Baz's office and was instantly able to make a suggestion for a product we were grasping to find: the now famous... string curtain. As such, we were able to project video onto the screen, giving Khalid an ethereal presence on stage - entirely fitting....

"Khalid is such an affectionate & authentic artist, who maintains his visual connection with the audience throughout the show. However, Khalid is vibrant, young, & energetic, so we wanted to make sure that we could accomplish a large amount of IMag integration without it ever feeling solely functional." — Baz Halpin 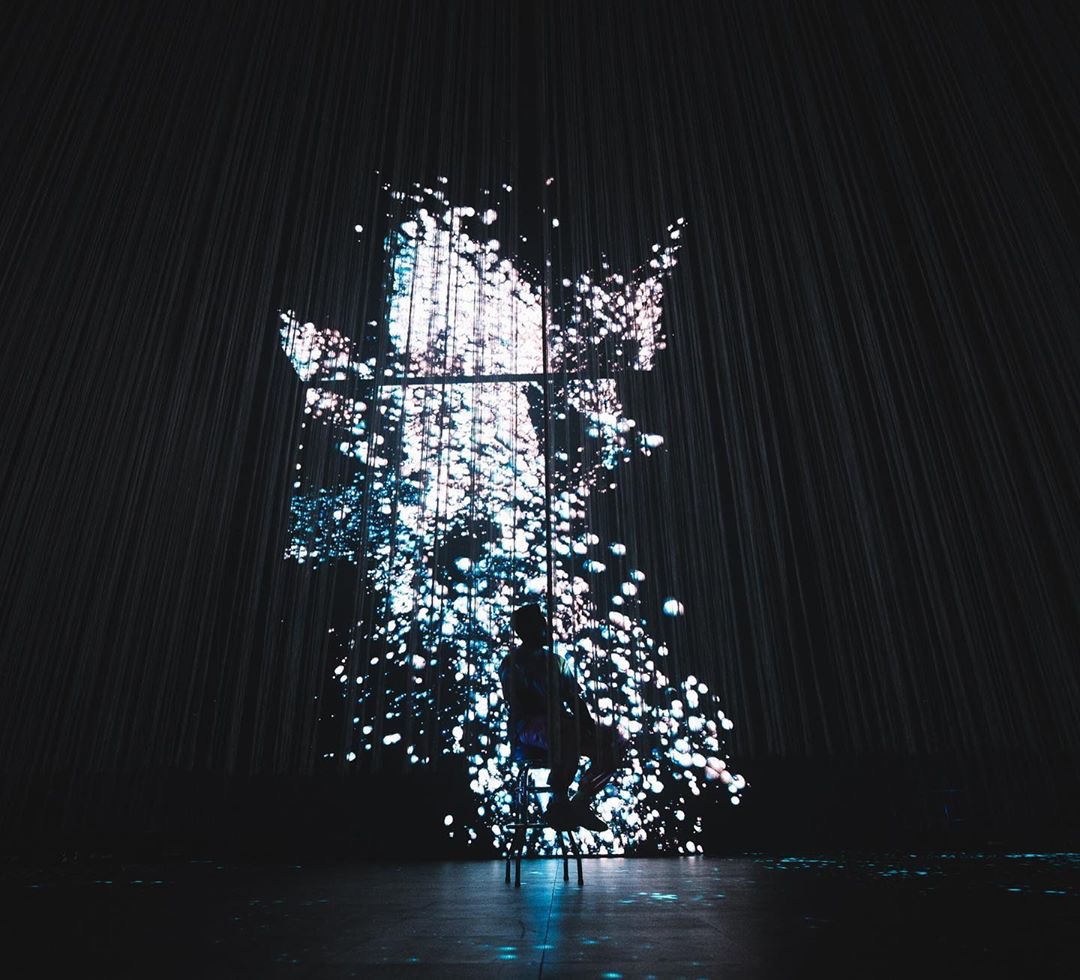 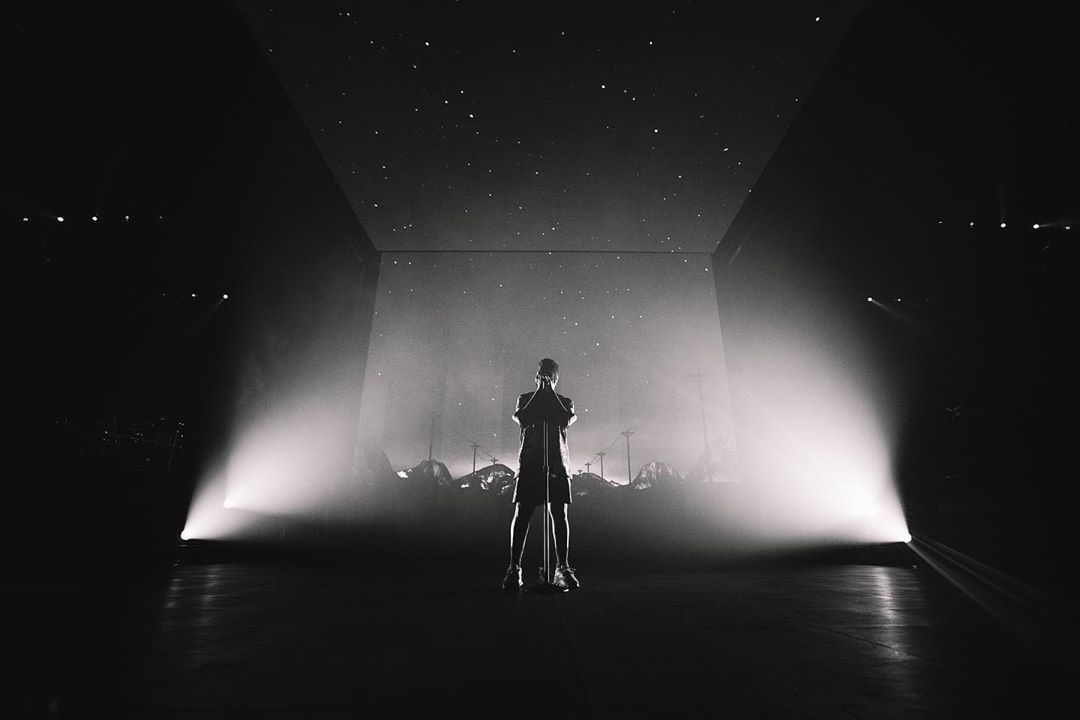 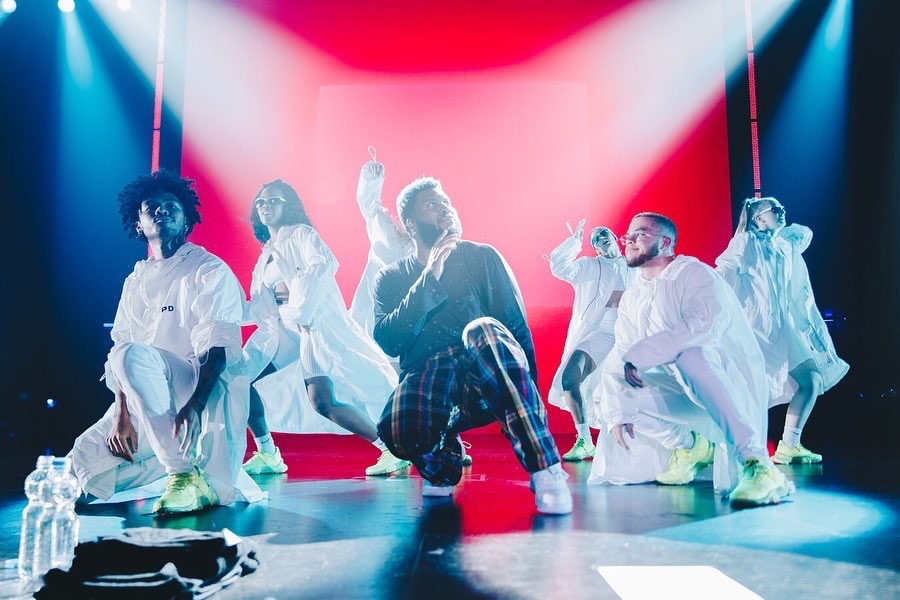 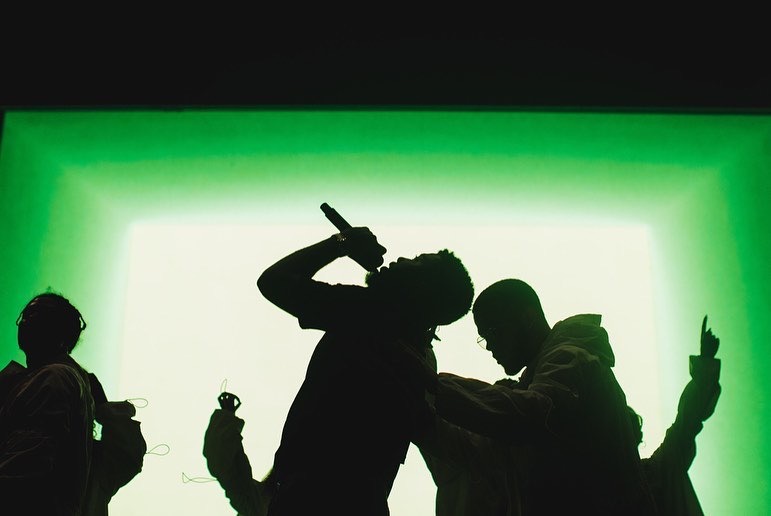 "Khalid is an open performer, full of warmth & positivity. There is nothing too harsh or stark except for one song, ‘My Bad,’ which is black-and-white, monochromatic. Outside of that, we keep it lush & warm." — Baz Halpin 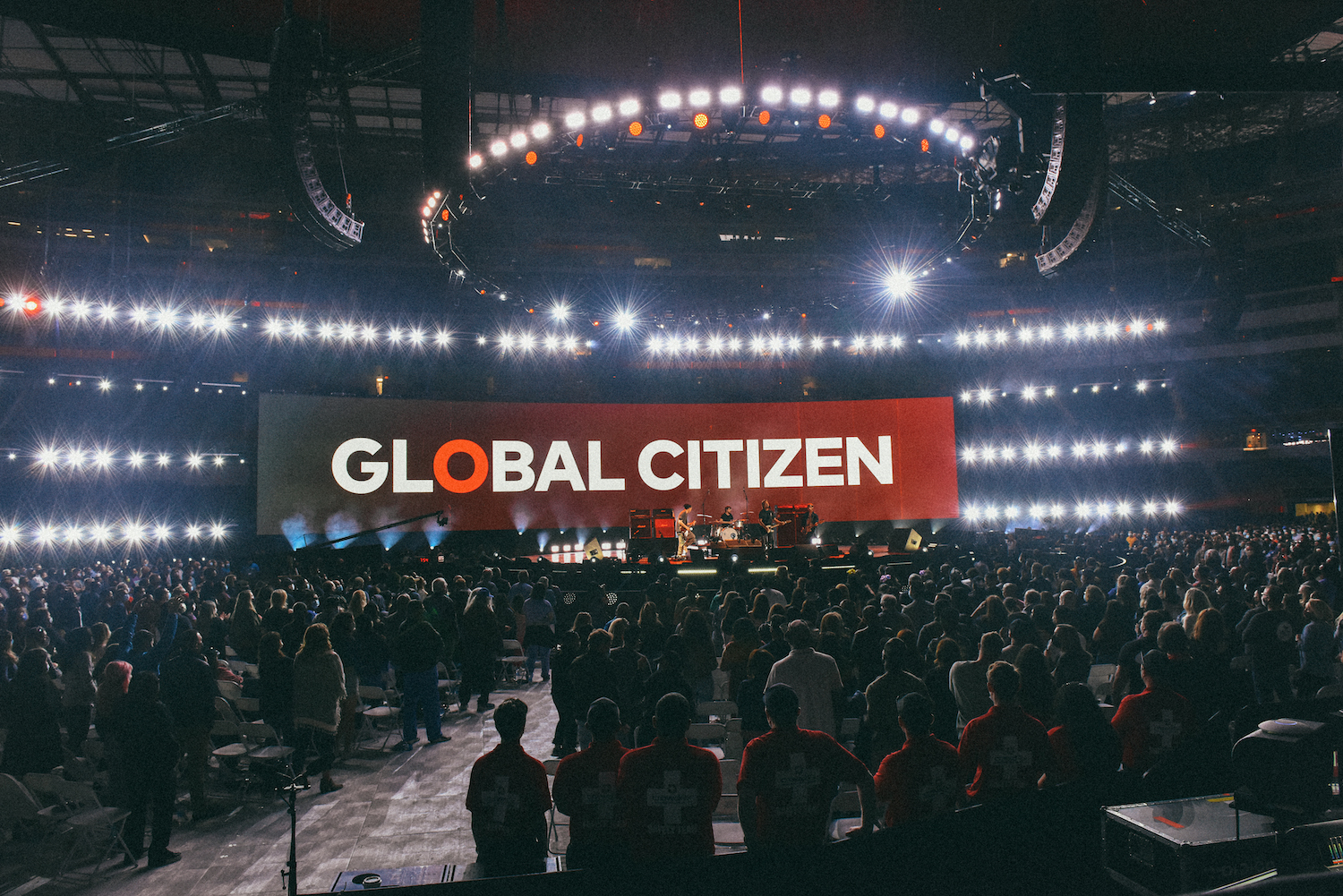 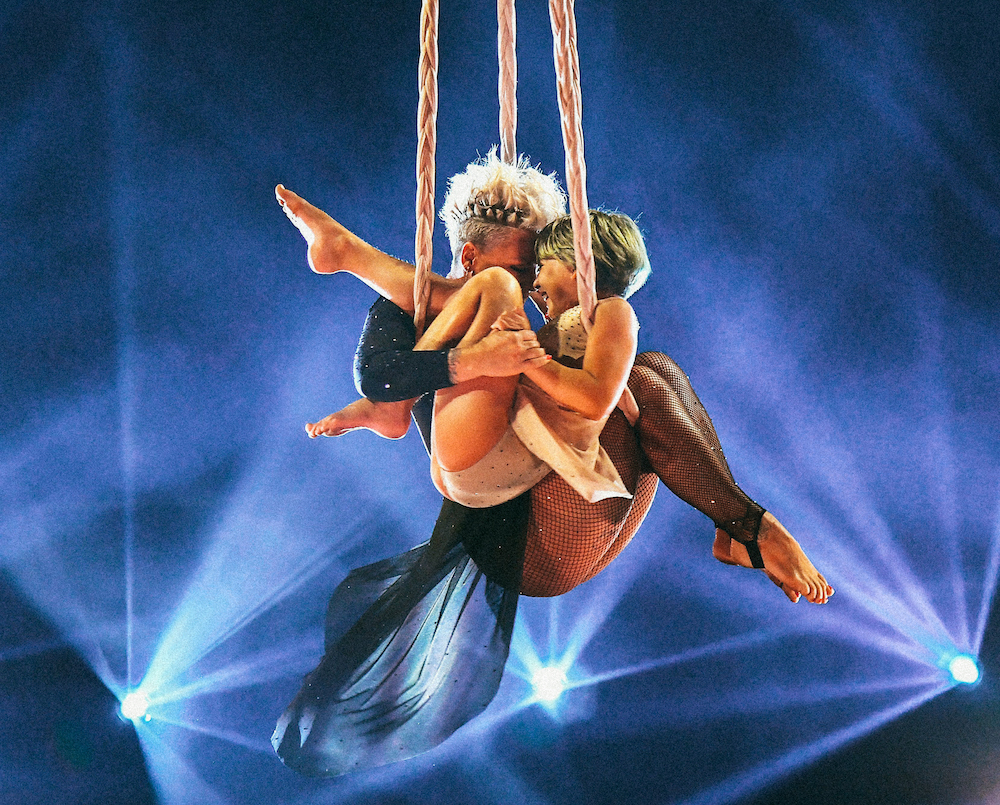 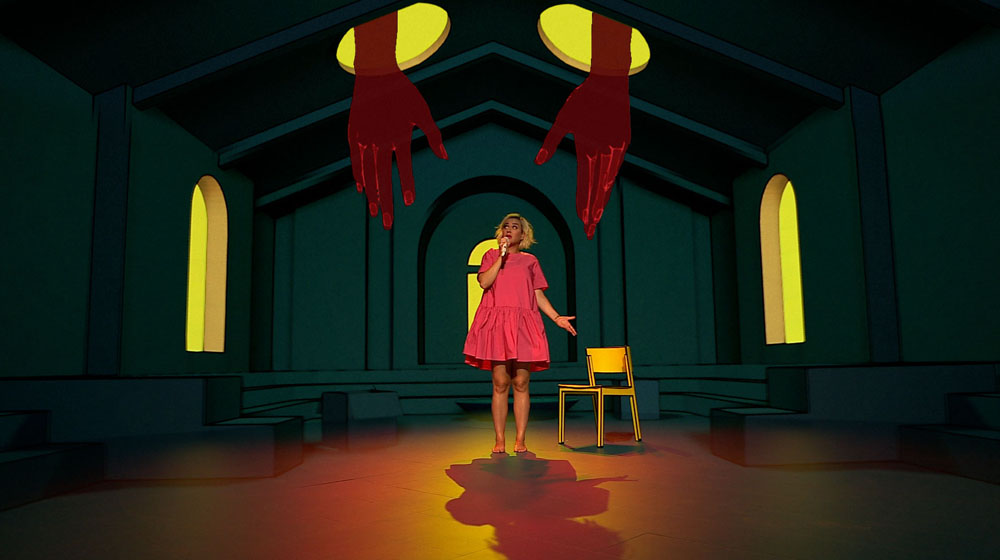